By Kim Nix, Alabama Dept. of Conservation and Natural Resources 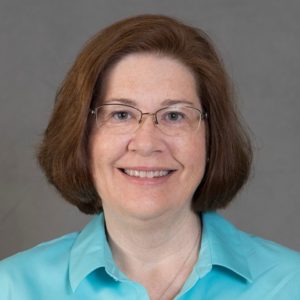 Welcome to a new year for ACI! I’m excited to serve as president for this valuable organization, and I’m sure my fellow board members feel the same about their appointments. At the conference in July, elections were held, and your new board consists of the following:

In addition to new officers and board members, ACI is implementing a new online system for the awards program this year. Julie Hammonds (Ariz.) is spearheading that effort, along with other volunteers, and you’ll be hearing more about that soon.

Another first for ACI is the hiring of a Membership Communications Chair. Scott Ball (Fla.) has been appointed to fill that role and he will be your contact for getting things in the Balance Wheel, posting to social media and updating the ACI website.

Speaking of the website, aci-net.org will soon have a new look and more regular updates. Many thanks to Lance Cherry for taking on the task of transitioning the website to a better content management system.

For those of you who were unable to attend the July conference in Tahoe, you missed some great sessions. The Nevada hosts, led by Aaron Meier, put on a first-class event. I know that Indiana has already started planning for next year’s conference, to be held July 9-13, 2017. Note that this one will be a little different than past years as it starts on a Sunday and ends with the banquet on Wednesday night.

I remember my first ACI conference in West Virginia in 2002. I was the only attendee from my state and I didn’t know a soul. By the end of the week, I had volunteered for a committee, had pages full of useful notes and made some friends that I’ll have for a lifetime. Mark your calendars for July 9-13, 2017, so you can do the same!