When I started at the Nebraska Forest Service two years ago, emerald ash borer (EAB) was quite the tall tale. Statewide preparation efforts began in 2007, but most agencies speculated if a confirmed find would ever happen. The federal quarantines, treatment and disposal procedures, and about two dozen other best management practices were all clearly defined. However, much to my surprise, there was a substantial gap in communications.

I began by chipping away at what I thought was the largest issue: the lack of an “official” EAB Web presence. I purchased a new domain name and began advertising it in all of our outreach materials. Then, I setup a simple redirect to one of our existing Web pages. The page I choose was created in 2012 and still drew in decent traffic. Hoping to use this to our advantage, I recoded the old page into a landing page and masked it as the new domain. It wasn’t revolutionary, but it was a cheap way to address the lack of centralized EAB information.

My second goal was to develop materials surrounding a confirmed discovery. Who would be available for interviews? What collateral did we have ready to share with reporters? Who would be on-call for after-hours interviews and monitoring social media? In a smaller agency these questions are rhetorical—because it is you that needs to get these pieces in place. So over a few weeks, I wrote boilerplate language for every platform. I wasn’t concerned about polishing anything, which made it a relatively simple task.

The final element – one that started before my tenure – was advocacy. On several occasions communities led EAB tree-wrapping campaigns (literally wrapping ash trees with neon flagging). We added the website and a simple message, then disseminated these to all of our state’s Tree City USA communities and local tree boards. These were effective but lacked the cohesion to prompt any sort of viral or statewide action. I cross-promoted and boosted whenever I could, but it just never quite took off. However, since that campaign, most media outlets carry stock images they run with their media pieces.

How did these elements all coalesce when the detection occurred? Let’s step back to June 9, 2016. 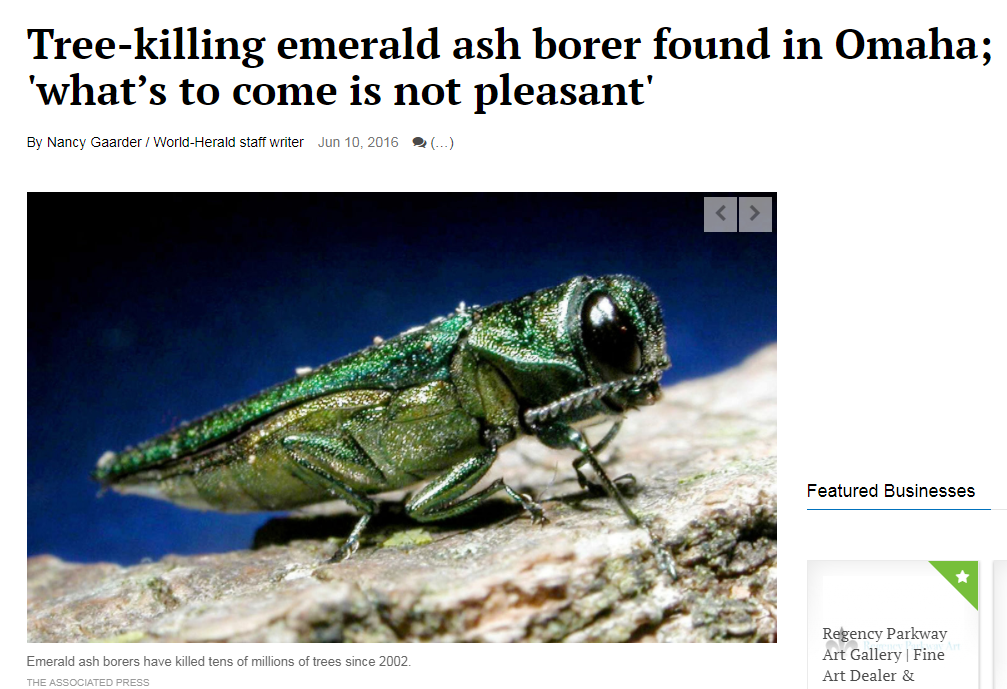 Can you guess when the news broke? 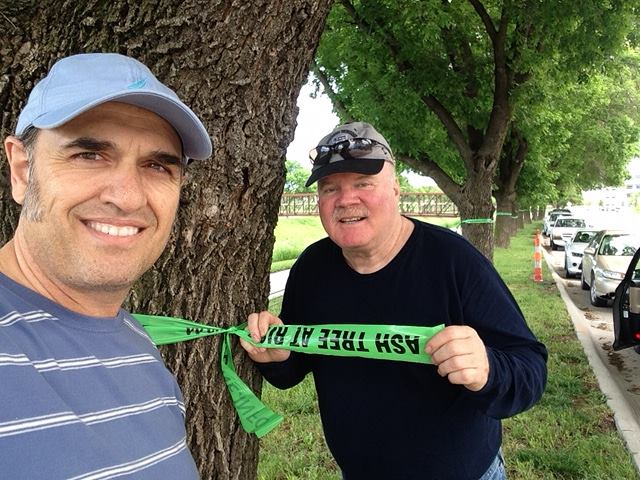 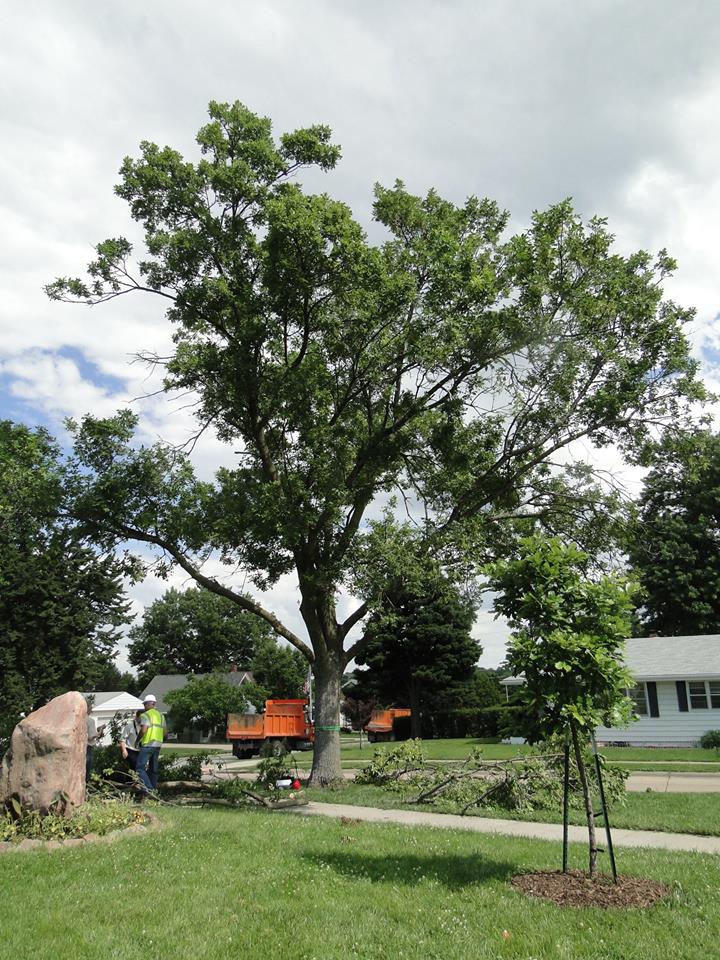 The first confirmed infestation was an ash tree wrapped with the EAB caution tape. Irony?

For about $500, we shot and produced this video to promote the issue and the need for tree diversity. At last check it had over 15,000 views.

Legislation to revive funding for tree recovery remains in committee, and we are unsure of its future. However, we were able to bring on another communications person to help with strategy and outreach. So with a little bit of time and an overwhelming amount of luck, we hope we can guide the state through what we estimate will be a $1 billion response-and-recovery effort.